So a few days ago a gave twitter a chance to win 7 days free access to my onlyfans,

which might I say everyone is missing out on that is not signed up,

I am uploading at least 9 times a a week, and the clips are great, so just get yourself over there.

Onlyfans is a dedicated fan site for me Mistress Athena, I do add clip content, 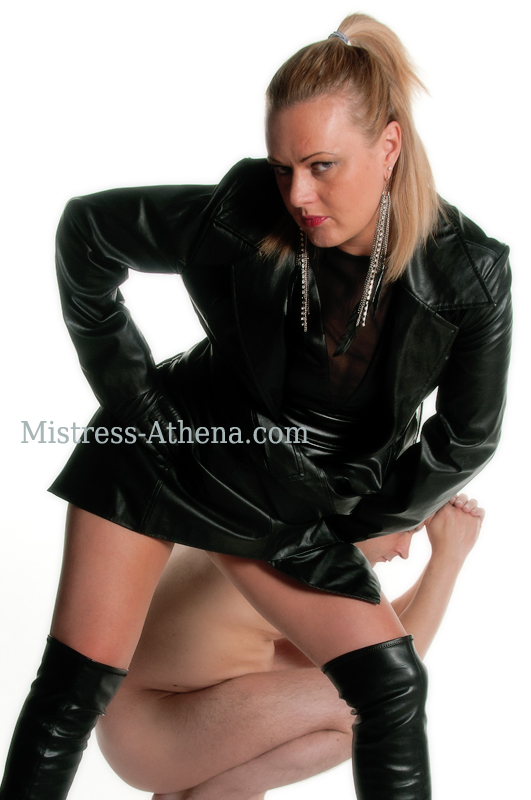 However as I was saying, I gave twitter a chance to win access and I had 2 that was bang on,

but because the question was a trick question then I also gave the 2 that was the nearest a free pass also,

which gave 4 of them.

I have 1 more to sign up then they will all be having some great content to watch and listen to and also drool over. 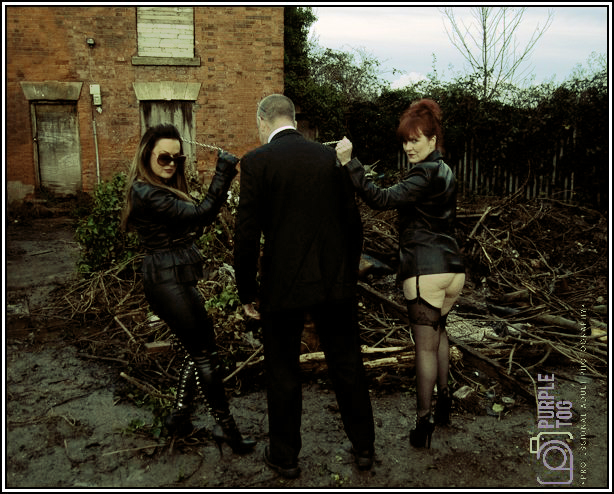 The question was what age did I become a Pro Dom, the answer was actually 14 years old, yes 14.

I used to dance professionally when I was younger, I danced and rode horses from a very young age,

however dancing I fell into, a dance instructor noticed me dance and approached my dad,

who then took me along to the instructors class,

and that is where I excelled as a dancer.

I have trophy’s that are taller than means lots of certificates,

when I took my dance tests I was always given a Blue Riband, which is the highest you can get in your tests.

Taking more tests as I went along and a dancing instructor is what I was for a few years.

However, well that’s an insight into Mistress Athena that some of you know and some don’t,

but one more thing, I never ever lost a comp in dancing, even in pairs and team, we always won.

Its all in the HIPS

So when I was 14 my aunt’s had a pub, and the pub had a lot of drag & gay bar tenders and customers,

every Thursday there was a turn as they used to call it on the stage, it was normally a drags show,

however my family and the drag queens wanted me to do a slot which was dancing,

and the fact that I was so confident borderline over-confident,

who was i to say no.

This is what I did for around 2 years, but the first night I did it there was a male in his thirties,

and we got talking, he knew the family nothing un toward, and he was eating a MacDonald,

he asked me if I would like a bite, I said no, but if he let me spit inside the burger I would allow him to pay me £5 for what I did,

he agreed I spat he paid, the rest is history.

And you now what, I still have him with me to this day, in fact he is know sat downstairs in my home,

because he is in his sixties now, and he just lost his last livening parent last year,

so he is staying with me until he finds somewhere to live.

Now that is how I like to conduct myself properly, respectfully and always have my subs best interests at heart.

So the correct answer was 14, however I knew only the ones close to me would know that stories,

Hope you have enjoyed my news page this evening.

I am back playing in the dungeon and I have had some fun,

Know I have also had a time waster so deposits are a must.

Do contact me for sessions via phone or email

Look  on my Tour page where I will be this year so far,

so if you want to see me and you are far away then do take a look.

Check out my ONLYFANS.COM/MISTRESSATHENA  You really don’t want to be missing out.

I have uploaded new clips to my stores, and I will love you all and leave you all for this evening.