Lets talk about the rabbit……….

I had a very interesting 24 hours recently in the Leeds Chambers with lil rabbit.

For those of you that have not heard of her she is a Femsub and we met through social media,

as she is an equestrian too, so our love for horses it was a pretty easy friendship to make.

I do not normally play with female subs,

however because we had a friendship and I had known what type of person she was,

I knew that I would have fun playing with her.

We discussed her coming over and having sessions where she would submit to me.

In all sessions there was male subs present,

she would be fully aware of what I was doing with the male subs,

even if it was just the noises she could her.

I can honestly say we did not stop, it was play all day, it was so much fun,

and rabbit when out of session is a little ball of fun. 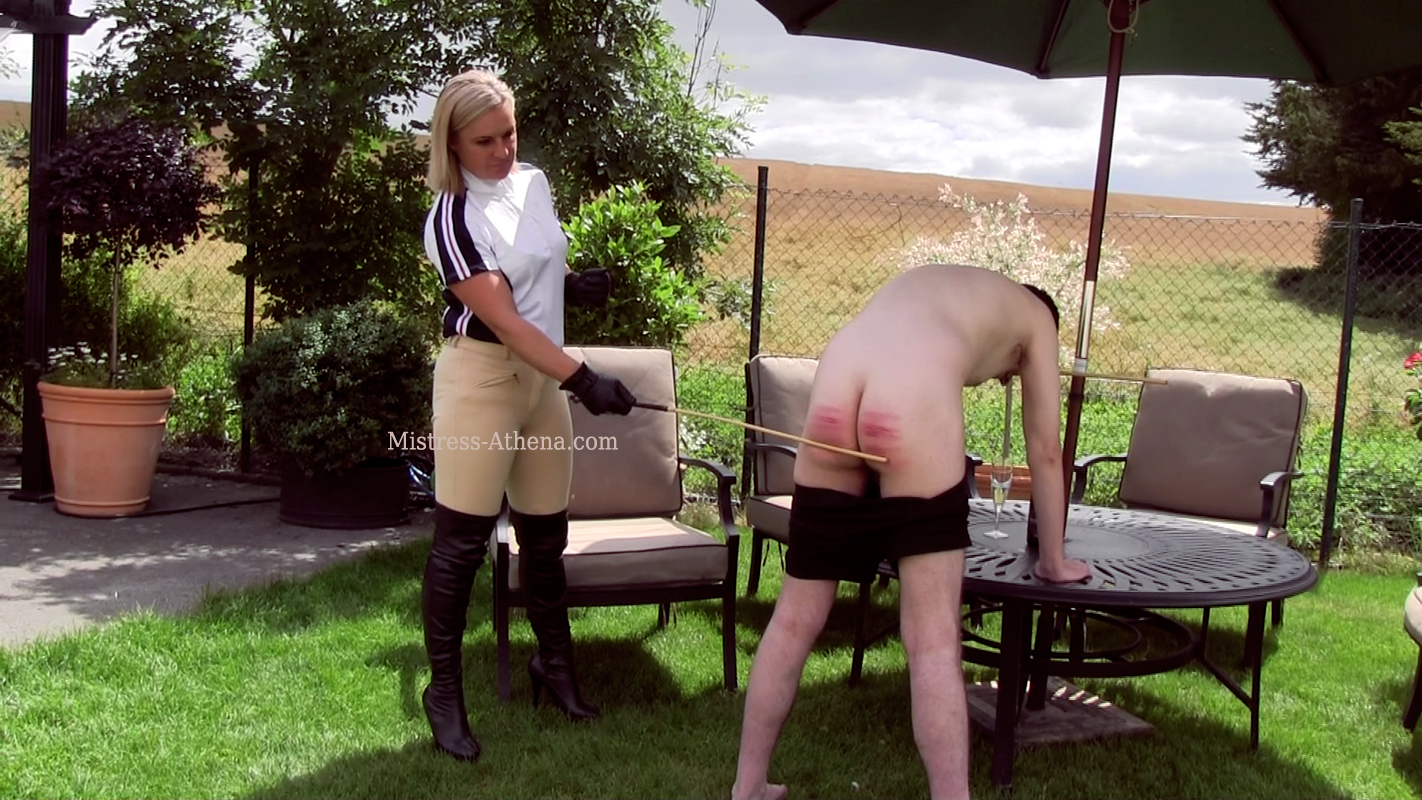 I would say she is a un orthodox character she is sweet fun, energetic mischievous ,

loud but at the same time quiet, she is I would say a masochist but only if she has truly submitted to you.

I have seen in so many male subs that look in the eyes when they have given themselves to you in play,

it’s almost like a child like look, and in the 2nd session I saw the same look in rabbits eyes.

She is very dominant believe it or not, especially with the male creatures when out of play,

however, whilst fully submissive she is happy to engage in what ever role Mistress has for her.

I would say that if you have never played with a femsub before, them she would be the one for you to play with,

I would hone honestly say to have a Mistress & sub girl session.

I will be in Derby on the 6th of September this Friday at the beautiful Vivian L Amours Dungeon,

we are offering Double Domination sessions, now these sessions are always fun and we are always quite busy with them,

sensual sadists and lots of fun, contact either one for details.

I have had a signal whip made by the wonderful hands of Essential Whips,

I would just like to say a very big thank-you for the whip, and also to my slave fear for purchasing this for me,

Lets just say that I can not wait to pick it up and take it to my point of play with, 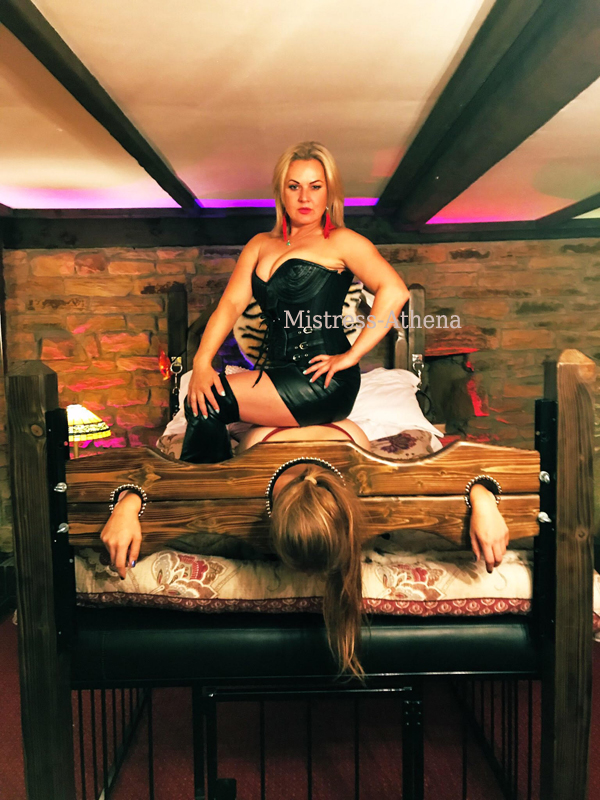 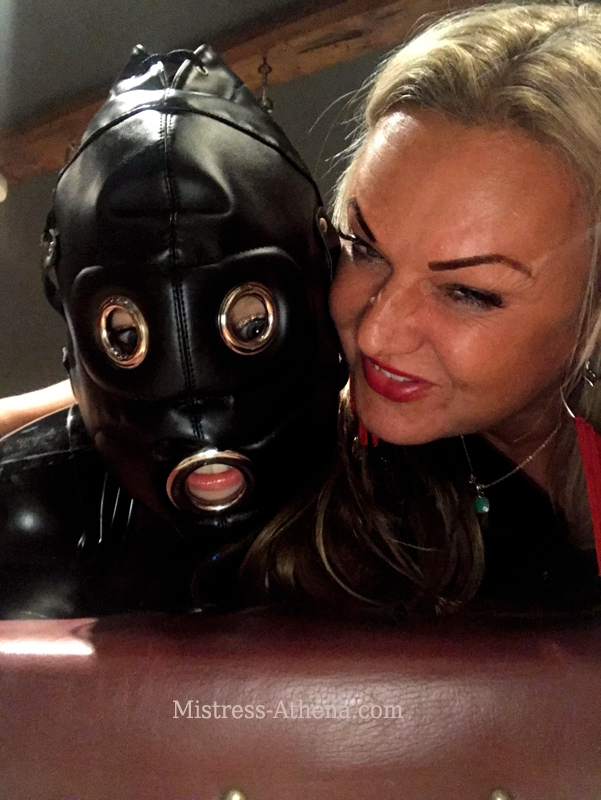 I am looking forward to this trip its been 2 years since my last visit so I will enjoy the beautiful place that it is, and all the fun I will have,

including bringing some amazing clips, to the screen,

I shall be packing up my leather and also I have had a new outfit made for there from Caroline at Cathouse Clothing, especially for my trip.

Thursday the 19th I have a free day whilst down in London,

so I have decided to offer sessions, If anyone would like to see me whilst I am down there,

then do contact me asap as I need to know in order to book a dungeon,

unless however you are happy to play in y hotel, but you will still need to let me know, and also its very rare I play down south so button up people I am coming .

We will be catering for most fetishes and we can be as kind as we can be cruel,

so do not be put of thinking that we are 2 sadists and that scares you as we play safe and have lots of fun,

this is a day you day you do not want to miss. 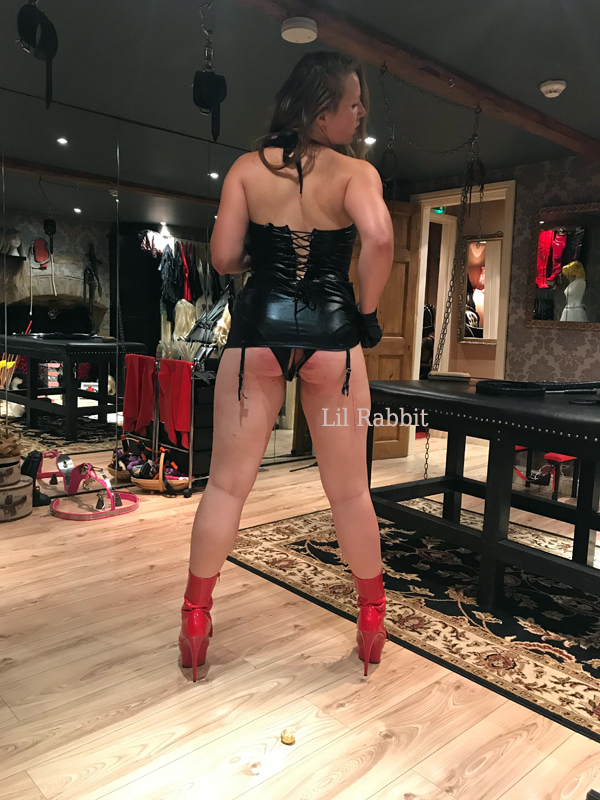 Leeds Chambers Party, as you all know Mistress Davina likes to hold a party or 2 over the year,

so this Party is on the 2nd of November, Halloween/Bonfire,,,, Fancy dress compulsory, it will be 7 until late.

The tickets are £25 for Subs, but Mistresses are by invite only,

they will be invited privately and everyone will know who is coming later .

Over summer all tho Mistress is still very active, I become a bit of a Scarlet Pimpanal,

however not with the French part.

I always have things planned over summer, being a equestrian that’s what we do,

also I love travelling and this seems to happen a lot over the summer months,

however this year I also had a horse that had surgery to look after.

I can say he has now been turned out into a nice little paddock and if the weather holds,

I will be getting on his back this evening after the dungeon and riding him for the first time since my accident in January.

It on wards and upwards.

However I have gone of the original post hahah this means that even tho Mistress was still playing nearly as much as always I am back now,

with just a couple of trips away you will find me in my West Yorkshire Dungeon and available to play, lucky people.

think that’s enough for now, I have a dungeon to get to , contact me for any details.

Also there is clips from myself and rabbit on my onlyfans.com/mistressathena